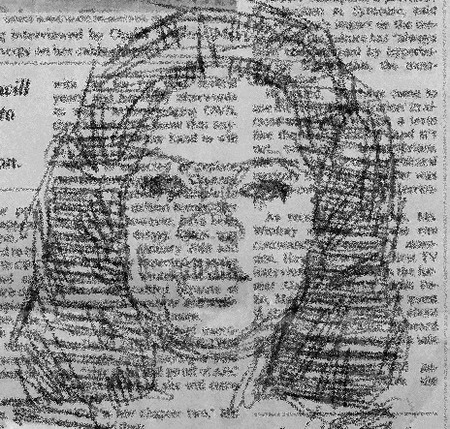 Is the verdict out on OWN (Oprah Winfrey Network)? Will OWN have as much impact on the world as Oprah's 25 season daily talk show? In the grand scheme of TV, new networks with this much hype do not happen every day. The ratings went through the roof when the channel debuted but then suddenly dropped. Is the network programming not what consumers expected? Are people expecting to see Oprah 24/7 on her own network? If you think about it, Oprah is on the cover of every single edition of her magazine. Oprah always appeared on her own show. So besides the promos and behind the scenes of season 25, is the network not connecting with it's audience?

Where you expecting to see more of Oprah on her OWN (pun intended) channel?
http://www.oprah.com/own